A Brief Look Into The Psychology of Collecting 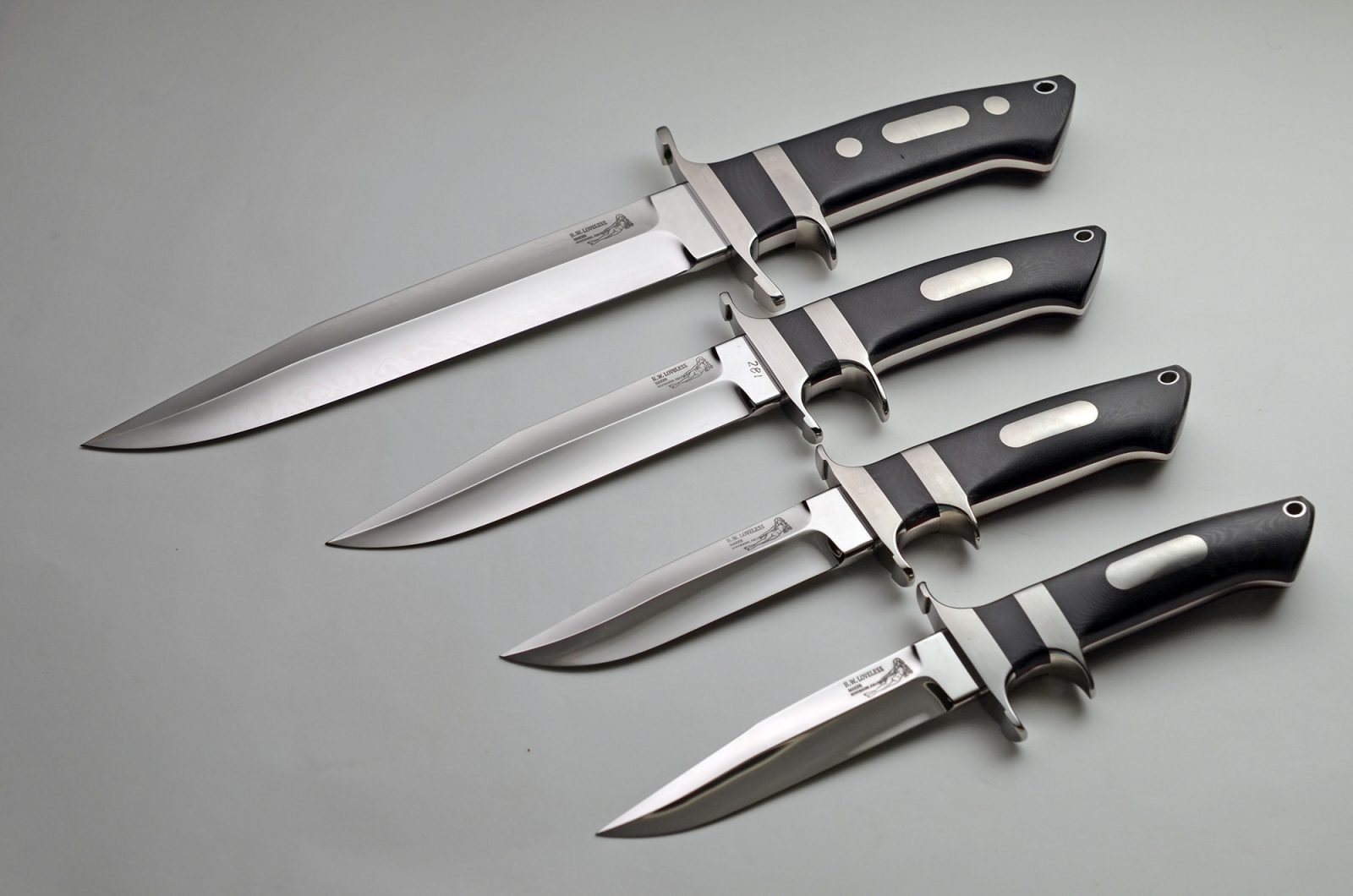 You could say this site is dedicated to all of the knife lovers out there. Exquisite Knives is all about selling and showcasing…exquisite knives. Our knives are all high-end collector’s knives that have been forged by some of the most accomplished and well-regarded blademasters of their time—including the legendary Bob Loveless.

Why Do Knife Lovers Collect?

One of the constants of civilized human history was the propensity for a select amount of individuals to collect various objects and paraphernalia. This urge is so strong and consistent across populations that it is almost certainly a product of some deeply human character trait or archetype. In a sense, collectors—while extraordinarily passionate about what they collect, may not be that discriminate in what they collect. While there are many lifetime enthusiasts, many people who collect have gone through phases in life, collecting whatever suits their fancy at the time.

Knife collectors are a breed of their own. Unlike many other collecting hobbies, many knife collectors unintentionally start their collections. Collectors knives are interesting because unlike an expensive watch which can still be used as a clock, many collectors knives are not exactly intended to be used. There is something viscerally primal about a knife, it is a multi-use tool that was one of the first tools ever created. In a way, knives are a timeless part of our history. Seeing an exquisitely crafted knife is all about contrast, it is a refined version of something primal. All knives are dangerous, but they possess an elegance about them that draws many people in.

Like any great hobby, there are many, many nuances to knife collecting. If we had to simplify collecting down to its essentials, it would be two things:

If you’re searching for some of the rarest custom knives in the world, you can find them here in our shop. We have had knives from Bill Moran, Bob Loveless, Ron Lake, and the list goes on! For more information on ordering custom knives please call (760)-945-7177.