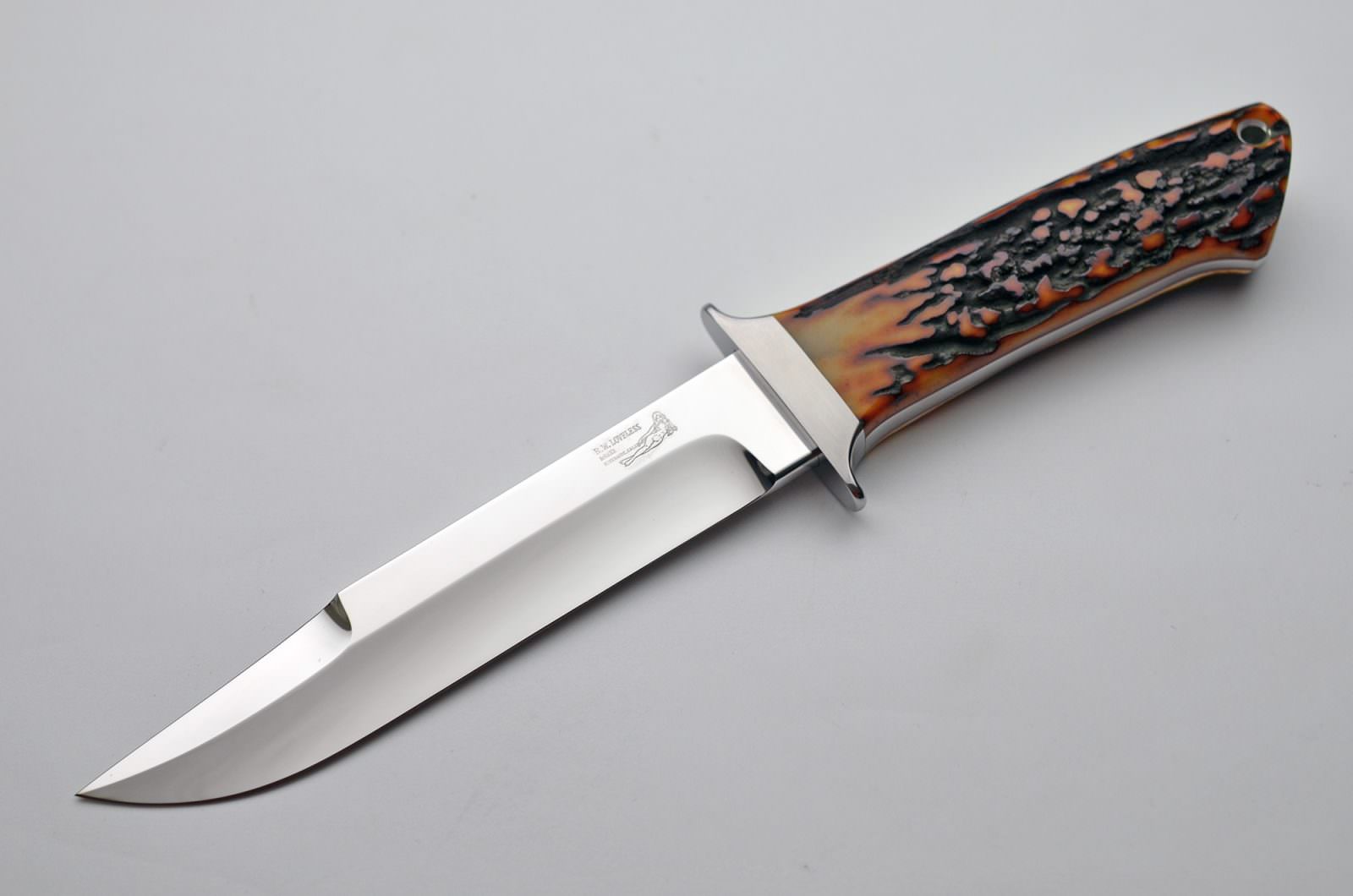 Exquisite Knives offers custom knives in a vast variety of styles, among them, the Bowie knife.  Below, we want to highlight the history and benefits of this beautiful knife style.

James Bowie, also known as Jim Bowie, was a notorious knife fighter who met his end in one of the most famous battles in American history: the Alamo.  Bowie’s reputation as a skilled knifeman and fearless fighter easily lent its namesake to his trusty knife.  Though there have been many iterations of the Bowie knife and its dominant style, these iterations have all been derived from the type of knife that Bowie himself would have used in his most active days.

It’s very difficult to prove anything about Jim Bowie or the origins of his knife as he is famed for having left a very thin paper trail (leading people to believe that he may not have been the incredible knife fighter that he became known as, and perhaps only actually fought in one knife fight in his entire life).  However, Bowie’s brothers were also known for knife fighting, and they kept a somewhat thicker trail.  Legend has it that the earliest iteration of the Bowie knife was crafted by Jesse Clift for one of Jim’s brothers and closely resembled Spanish hunting knives popular at the time.  But, the most famous iteration of the Bowie knife was designed by Bowie himself, and presented to blacksmith James Black as a wood carved model in 1830.  Black is the man who is responsible for the original Bowie knife that we attempt to duplicate today.

The original Bowie design is said to look very similarly to a common butcher knife, truly making them seem less interesting than they are.  However, they did pick up on one key use for a Bowie knife: butchery.  The knife is great for hunting and preparing your hunt after the fact.  Even if you never have the intention of using it, it can proudly sit on your shelf as a piece of art of sorts.  If you’re just in it for the aesthetics, our custom Bowie knives can be designed by you, for you.

Bowie knives are an essential aspect of any knife aficionado’s collection.  Their elegant curves, lighting sharp blades, and impressive history make Bowie knives a must have for anyone who loves custom knives.