Fascinating Knives Throughout History Part I: The Kukri 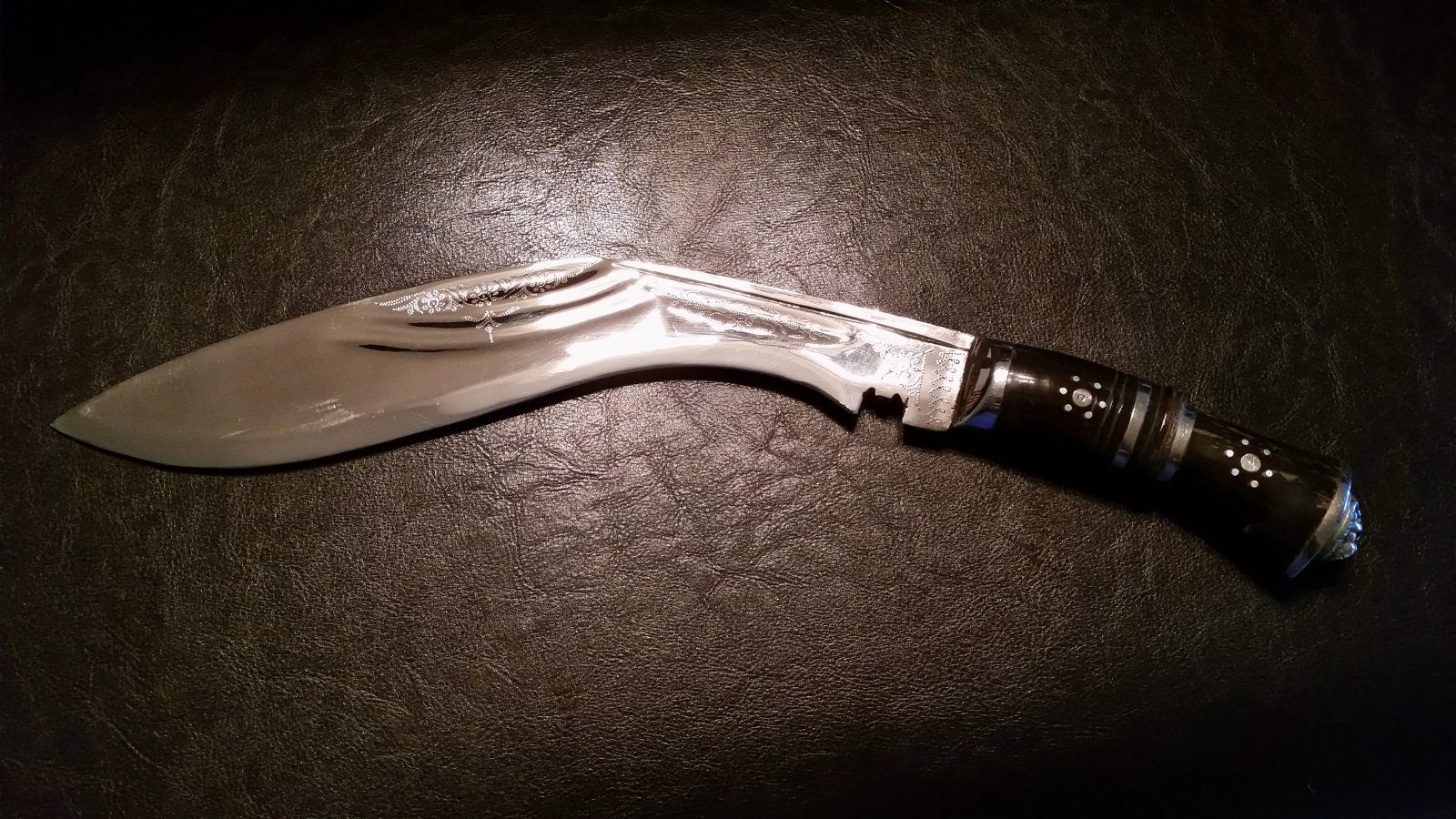 Throughout history, mankind has constantly created new instruments of war and survival. As technology has advanced, so has the way we fought wars. Long gone are the days of armor-clad swordsman charging into battle to defend their sovereign nation. Modern wars are fought with such an extensive array of new technology, that sometimes combatants don’t even see each other. Wars can be fought from behind a keyboard and monitor using drones and other unmanned vehicles. Though technology has changed the modern battlefield, nothing has stood the test of time as much as the common knife. An absolute must, both in terms of defense and utility, knives are a common tool used both on and off the battlefield. Bladesmithing has become an artistry, with the beautiful work coming out of artisans such as Bill Moran, Bob Loveless, Ron Lake, Buster Warenski, and Jim Schmidt. History has brought us some fascinating knives, and we’re going to take a look at a few of them.

Practically the symbol of the Nepalese nation, as well as the Gurkha regiments that brandished these knives in combat, the kukri is the famed knife for close quarters combat used by the Gurkha, Nepalese fighters allied with the British to maintain control of India during the Indian Rebellion in 1857. Their prowess as fighters earned them a reputation as fearsome soldiers. The Gurkhas and their kukris became such an infamous image that the British used pictures of them sharpening their knives as propaganda to strike fear into the Argentine conscript soldiers during the conflict in the Falklands.

Very close to a machete in appearance, the kukri is a chopping weapon about 16-18 inches long. Himalayan farmers used early versions of the kukri as a simple farming tool for harvest, as a weapon, and a utility knife. An interesting and rather morbid feature of the kukri is a little notch near the grip that directs blood away so the handle can’t get wet. This feature is actually considered symbolic, as larger kukris the size of swords are used to behead animals in ceremonies to bring fortune and good luck to a village. If they manage to chop off the head in one slice, it brings good luck. The first use for the kukri is a fighting weapon though. Even now they are issued as standard equipment amongst the Gurkhas, who continue to wear them proudly into retirement.

The legendary Bishnu Shrestha, a retired veteran Gurkha, fought off an astounding 40 train robbers utilizing only his kukri. When a band of 40 robbers boarded a train Shrestha was riding on, he sat silently and bided his time as bandits rummaged through the valuables of all the passengers on board. But when one of the bandits savagely tried to steal the virginity of an innocent 18-year-old girl beside him, the retired Gurkha veteran took out his kukri and began to single-handedly eliminate the intruders one by one. Shrestha had killed three and injured eight others when the remaining bandits turned tail and fled in fear of the trained warrior. For acts of bravery and valor, Shrestha was brought out of retirement just so he could be promoted and was given 50,000 rupees as a reward.