Knife Superstitions from Around the World 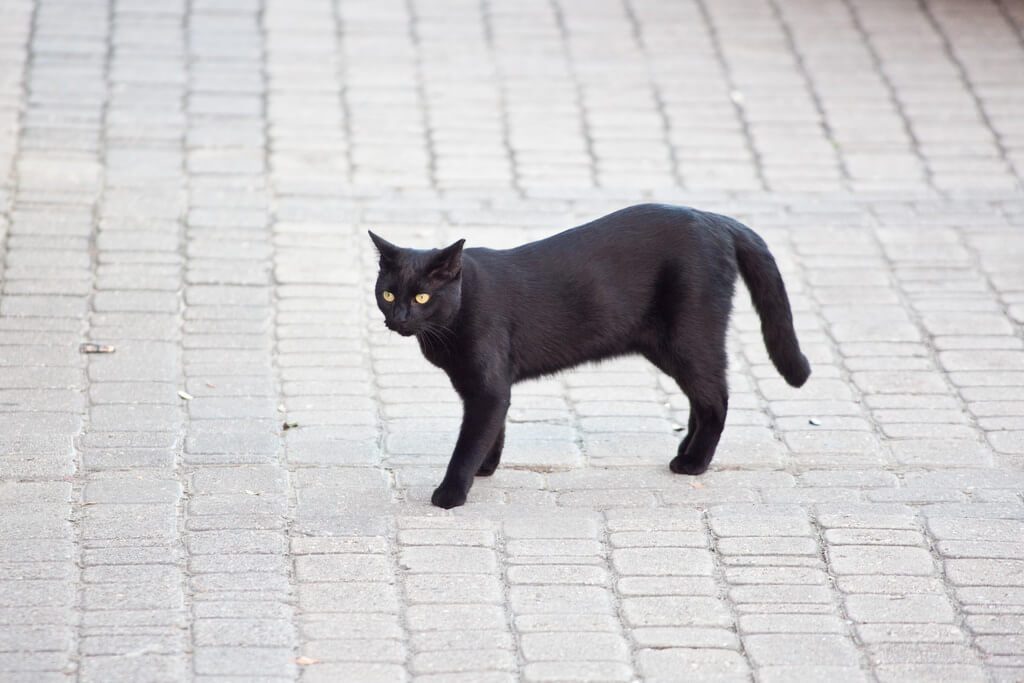 As with any highly regarded entity, knives certainly have a good number of superstitions surrounding them, believed especially by knife enthusiasts. When you love anything that much, whether it be a sports team or a custom knife, superstitions are inevitable. And while a superstition can be defined as “a widely held but unjustified belief in supernatural causation leading to certain consequences of an action or event, or a practice based on such a belief” they are not always completely off basis. Here, Exquisite Knives lists the most popular knife superstitions from around the world.

Some knife owners believe that you don’t truly own a knife unless it has “tasted your blood.” Once a knife has taken its owner’s blood, the owner must not share that knife with anyone. A similar superstition states that a knife that has “bitten” its owner will retain its sharpness and won’t accidentally “bite” his owner.

Sticking a knife into a cradle’s headboard is believed by many superstitious knife owners to protect the baby. Apparently, inserting it into your door-frame is also a good omen and will protect your home.

Some knife enthusiasts also believe that you should never stir anything using your knife (like soup or coffee) because that would bring bad luck. There’s even a rhyme to help you remember: stir with a knife and stir up strife (often referring to pain or stitches).

Hundreds of years ago, people believed that placing a knife across another piece of cutlery was a symbol that the person doing it was a witch or involved in witchcraft.

Two knives crossed on a table are believed to cause a quarrel. Furthermore, it is believed that uncrossing or straightening them will prevent the quarrel from happening.

One prevalent belief still held by people today is that gifting a knife to someone will cause the relationship between the giver and the recipient of the knife to end. Apparently, the recipient should give a “payment” to ensure that the relationship will not be cut. This superstition actually dates back to the Vikings who believed that gifting a knife to someone implied that the receiver wasn’t able to buy himself a good enough knife.

It is thought that placing a knife under the bed of a woman giving birth is believed to ease her pain during labor (this one is pretty unlikely!).

Some people believe that bad things will happen if a knife falls and sticks into the floor.

Some knife owners also believe that you should never ever close a knife if someone else has opened it because it is bad luck.

In Iceland, it is believed that if a knife is dropped by someone while cleaning fish and lands pointing in the direction of the sea, the fisherman will get a good haul the next time he fishes.

In Greece, putting a knife with a black handle under your pillow is thought to prevent bad dreams.

was last modified: April 9th, 2018
Social
« Knives That Changed the Game
Top Professions that Use Knives »