Knives as a Symbol of Masculinity 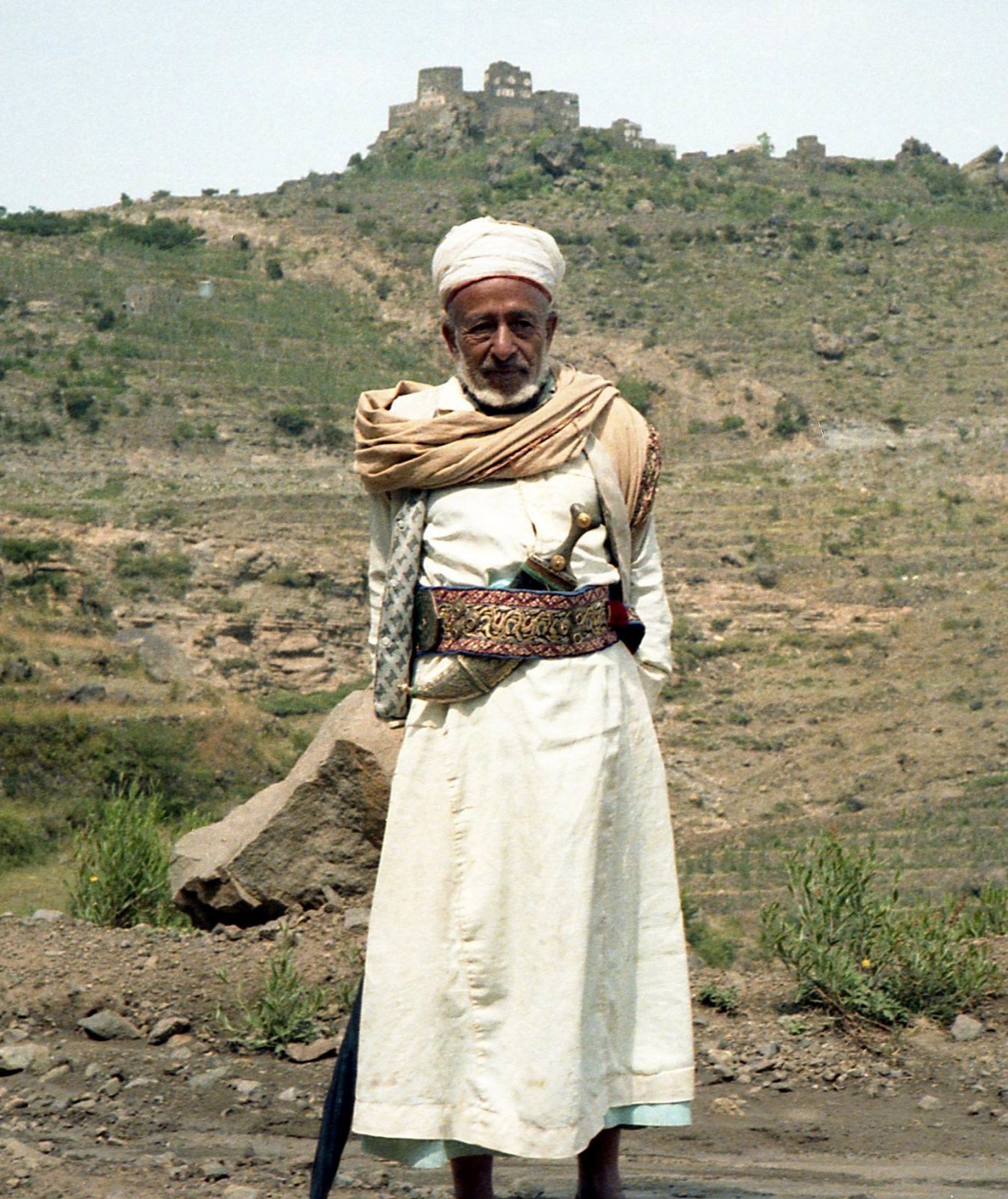 As we discussed in our last blog post, knives have a rich and vast history. From their humble origins as the tools of cavemen to the more modern surgical and cooking knives of today, knives have always symbolized prowess and strength and subsequently, were motifs of masculinity. In literature and other mediums, knives are considered a male symbol because of their phallic nature.

This shows up across a variety of different cultures. It is easy to see that they are typified as masculine entities in languages that used gendered pronouns and articles. The knife in spanish is referred to as “el cuchillo,” el being the pronoun associated with english pronouns he/him, connotes the knife with a masculine denotation. Similarly in french, the word for knife is couteau, which can be paired with the pronoun le, forming the phrase le couteau. The article le represents masculinity in inanimate objects in the french language. Thus, another sign that many consider knives as being masculine objects.

So what is the origin of the knife’s correlation with masculinity? Many argue that it is because of the knife’s use as weaponry. Weaponry and arms have long been correlated with manhood. A seeming extension of physical strength, weapons represented male physical prowess and superiority. With a gun, knife or other weapon, a man could, and can, protect himself against his enemies, saving his own life as well as protecting those he loves (his woman and possible children). The idea of protection is intrinsically linked with the male psyche as protecting oneself obviously serves an evolutionary desire to survive, whereas protecting your woman fulfills the evolutionary need to procreate. Once said offspring have been created, men invariably want to keep them safe, so they can continue the posterity. At some point in history, the propensity of males to utilize weaponry transcended from protection to violence. Violent displays, especially in appropriate circumstances (i.e. when the victim can be villainized), have long been associated with masculinity. Weaponry only serves to advance that notion by upping the stakes as far as possible bodily harm. An even larger examples of linking weaponry to masculinity appears in the case of guns (especially true in America), but for the sake of this blog post, we’ll stick to knives.

There are some cultures where knives are even more so symbols of masculinity. Nowhere is this more than true than in Yemen, where a good knife is the premier status symbol. Known locally as a “jambiya,” these ornate knives are worn by Yemeni men around their waist as a symbol of manhood and prestige. They are very closely linked with the concept of masculinity as boys get a knife and belt to put the knife in when they come of age, in a traditional, ceremonial fashion.

Perhaps knives do not have as strong of a correlation with masculinity as they once did, as their uses now transcend beyond weaponry and delve into cooking and collecting as a hobby. However, their origins remain steadfastly linked with masculinity and most male knife lovers won’t deny that fact.