The Progression of Surgical Knives Throughout History

In some ways, surgery knives have barely progressed from their Stone Age counterparts. In fact, several modern surgeons cite using scalpels made of obsidian, rather than steel, which has a microscopically jagged edge. The edge of obsidian clocks in at 30 angstrom, or one hundred millionth of a centimeter, rivaling a diamond for fineness of edge. Dr. Lee Green, of the University of Alberta, says he routinely uses obsidian blades during surgery. However, the enduring relevance of obsidian scalpels doesn’t mean other traditional surgery knives are still in use. In fact, a lot of medical knives are now considered incredibly antiquated. Take a look at some historical (and terrifying) knives from surgeries past. 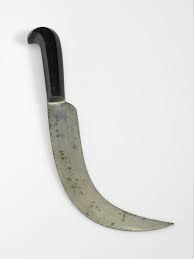 Flaciform Amputation Knife: Used primarily in the 18th century, this curved knife was used to cut through skin and flesh before the doctor pulled out a surgical saw to cut through the bone to finish the job of cutting off an entire limb or appendage. The Flaciform Amputation Knife has now fallen out of use; beginning in the 19th century, doctors started to opt for straight-edge knives that would leave skin around the area being amputated, thus ensuring the appendage to be covered in skin once again. 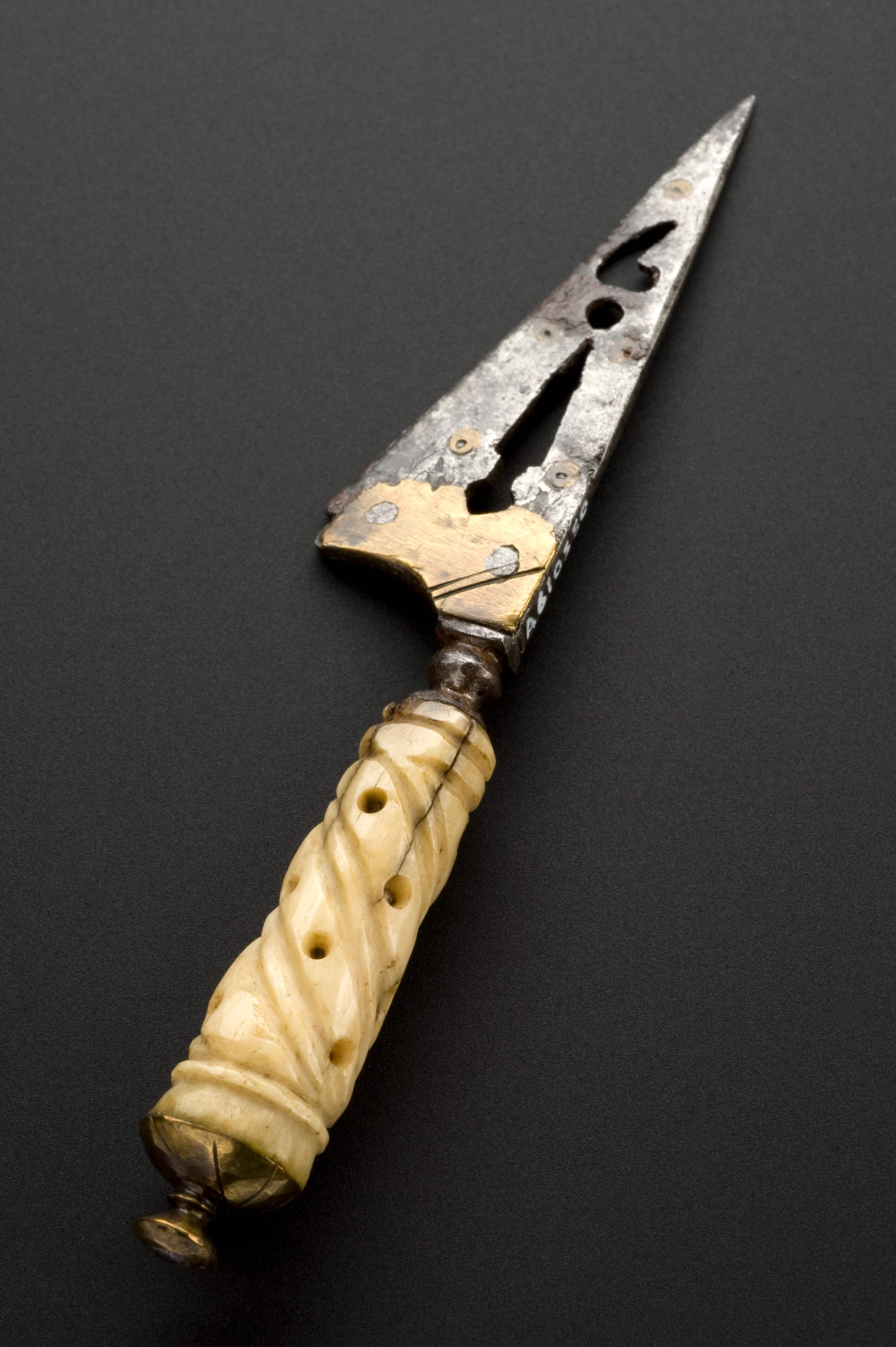 Circumcison Knife: Dating from the late 18th century, this cringe-worthy knife was responsible for performing a number of circumcisions (removal of foreskin). The more modern method behind circumcision is using the Gombco Bell and Clamp. The bell has a long handle, which is placed through a hole in the the clamp during circumcisions.

Liston Knife: This knife, named after Robert Liston (a 19th century surgeon famous for his surgical speed in an era when speed made a difference in terms of pain and survival), was the tool of choice for 19th century surgical amputations. For this reason, it was a medical staple of the Civil War. Made out of expensive metal, the Liston Knife had a blade length of approximately seven inches. Amputations are now performed with oscillating saws primarily, saws that utilize a push and pull method to cut through flesh and bone. 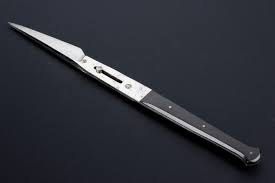 Valentin Knife: The Valentin Knife is incredibly precise, able to cut through organs and tissue for microscopic examination. Named after its inventor, Professor Gabriel Valentin, a German physiologist and professor, the knife was in use during the late 19th century. The knife was used wet or submerged in water and its sensitive metal was put in leather for protection when not in use. 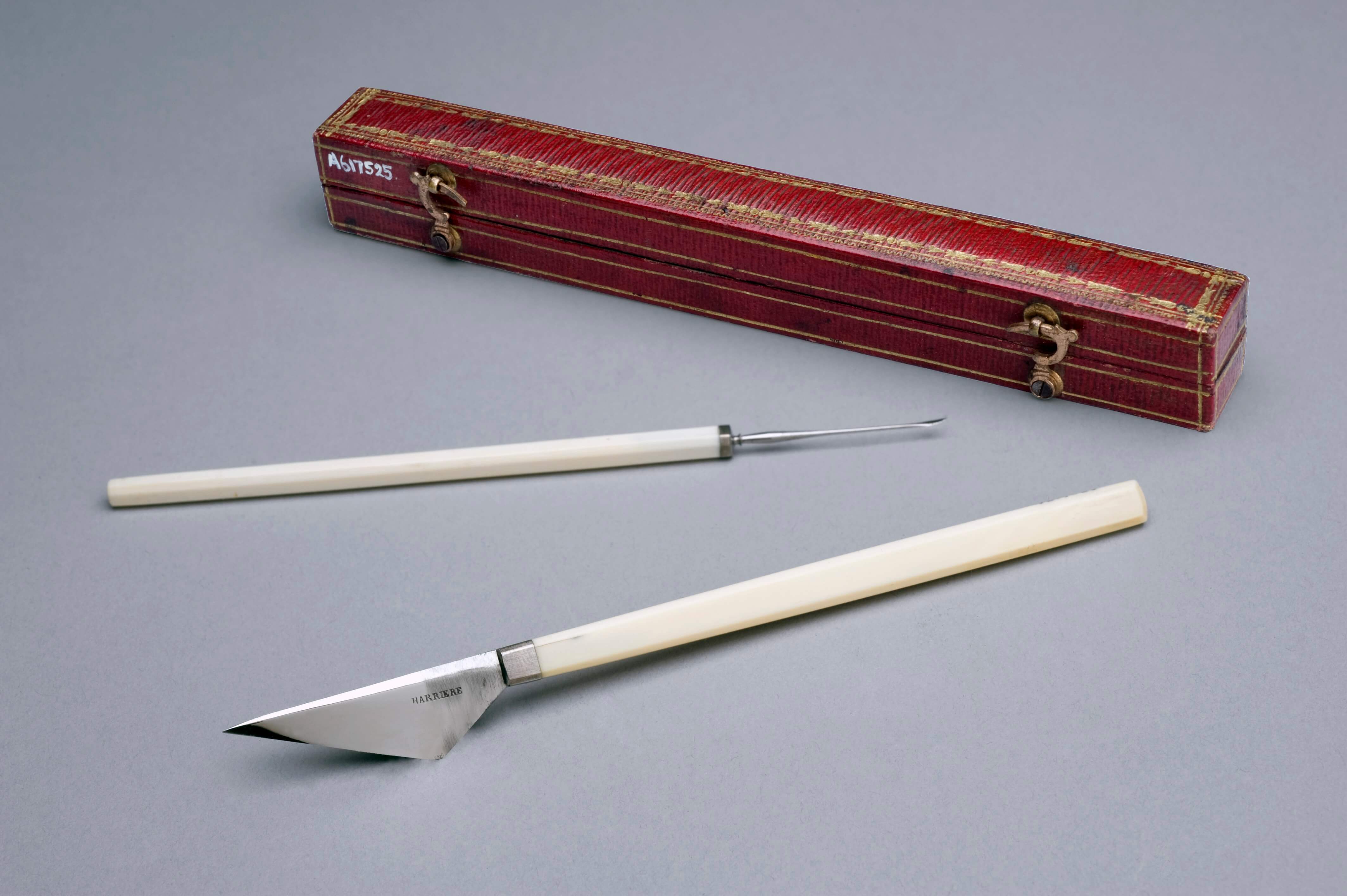 Cataract Knife and Needle: Invented by Georg Joseph Beer, an Austrian ophthalmologist and professor, the Cataract Knife and Needle set was popular in the early 19th century. The set was used for the removal of cloudy masses (and sometimes lenses as a whole) related to cataracts, which cause blurry vision. Cataract surgery is executed via ultrasound energy or laser-assisted technology in this day and age.