A Guide to Fighter Knives 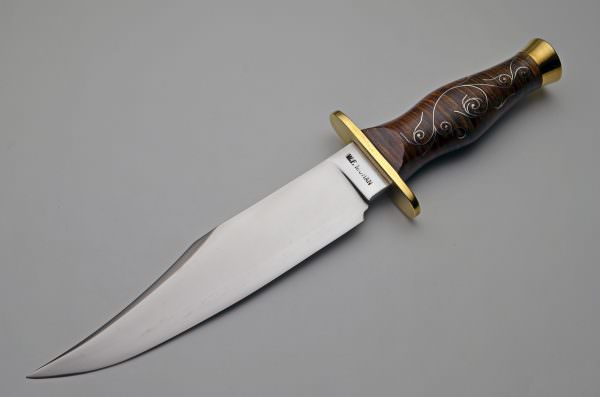 Of the many varieties of collectible knives available to hobbyists, custom fighter knives are among the most prized. Their combination of deadly beauty and historical significance makes them especially sought after by antiquarians with an interest in human conflict. This primer should assist those looking for some introductory information about classic types of fighting knives.

Fighters From Around The World

Almost every country has a rich history with fighting knives. Here are a few notables used by skilled military forces:

The Kukri, a curved blade originating in Nepal, has become synonymous with the country’s famed warriors, the Gurkhas. It gained eternal literary fame in Bram Stoker’s Dracula, being the weapon Jonathan Harker uses to cut the titular villain’s throat.

The Ka-Bar is an American weapon, developed for use by U.S. Marines during WWII. The Marines designed this knife to have multiple applications in addition to combat, making it a tool just as 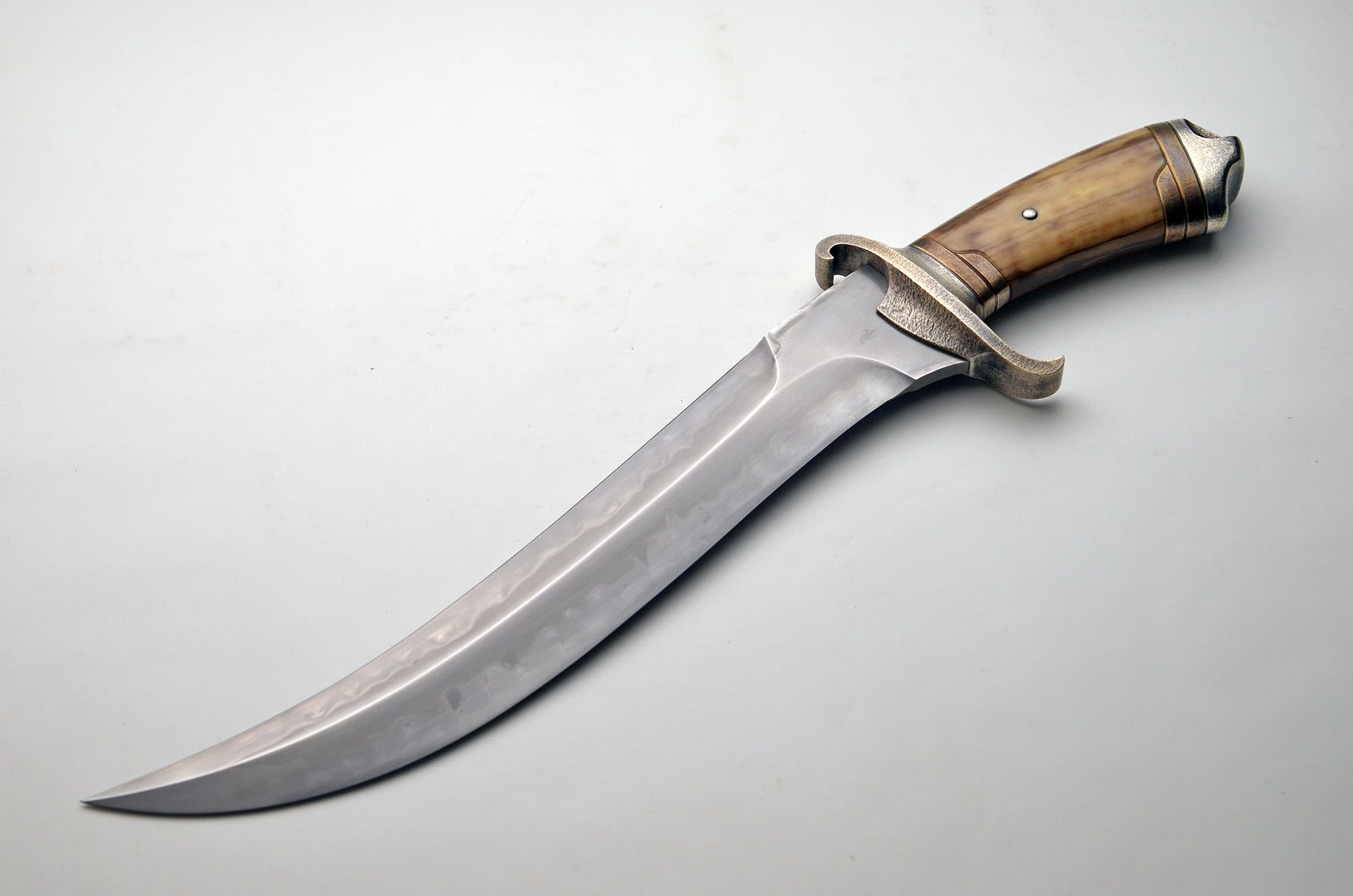 versatile as these legendary soldiers.

A favorite of Russian Spetznaz forces, the Ballistic Knife has a detachable blade that users can shoot through the air at targets using a spring or gas propulsion system. Their sale is severely restricted in Western countries.

Hailing from the United Kingdom, the Fairbairn-Sykes, was created by William Ewart Fairbairn and Eric Anthony Sykes in 1941 for use by British Commandos. It saw heavy use during WWII and remains a valuable collector’s item to this day.

The Karambit, a curved knife that fits perfectly in a gripping hand, has roots in Southeast Asia. Unlike some of the other knives on this list, the Karambit comes in both fixed and folding blade varieties. In the modern era, this knife is rumored to be a signature weapon of the Canadian special operations unit Joint Task Force 2.

The Ontario MK 3 Navy Knife is another American innovation. This model, used by the Navy SEALs, is a standard-issue piece of equipment suitable for every situation a SEAL might encounter.

There are a few characteristics you’ll want to take into account when purchasing any knife will be doubly important for any fighting knife.

The Blade. Do you want a double or single-edged blade? What about the tip? Generally speaking, the sharper, the better. When looking for a functional handle, you want something that will allow for a firm grip that won’t be rough on the skin. If your fighter knife is strictly ornamental, you can go all out with the adornments.

Most importantly, every feature on the knife you decide to buy should be quality. Flimsy blades and cheap handles make for a poor addition to your collection.

Time To Get That Fighting Knife

Now that you have an idea of what’s out there, you should be well equipped to do some additional research (if you wish) and start perusing the selection of fantastic fighting knives out there. Here’s hoping you can find what you need to round out your collection!