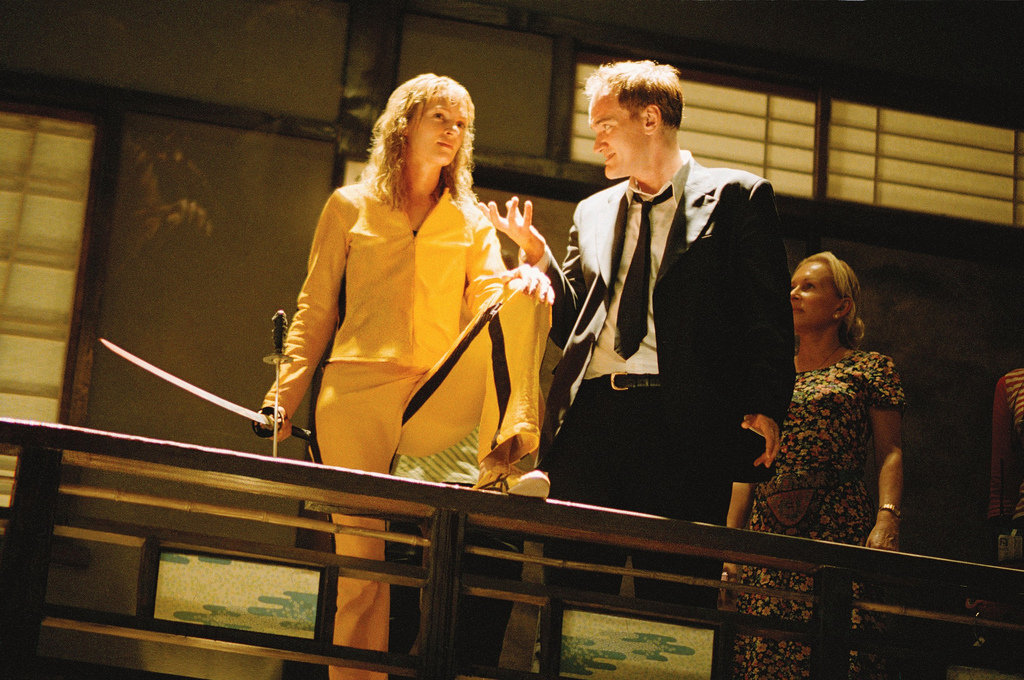 Knives aren’t just big in the lives of us knife enthusiasts, they are a part of popular culture as a whole. They have famous appearances in movies, television, music and more. In this blog post, we will list some of the most popular manifestations of knife-loving in general culture. Read ahead if you love knives and get excited whenever an exquisite knife pops up on your TV or radio.

The Rambo Series was loved by all weapon-lovers, but especially those who like knives a lot. John Rambo uses a myriad of different weapons throughout the series, embodying the iconic action figure of the 80’s, known for his masculinity and warrior prowess. Though he uses a whole bunch of cool weapons during the time period, for knife-lovers, there’s nothing cooler than the knife from First Blood. This knife was designed by knife-maker Jimmy Lile, lending the movie a sense of opulence and detail. The knife was designed for tactical and outdoor jobs; the style was a fixed-blade swiss army knife. The handle holds survival gear and the pommel includes a compass. It is truly a great knife for outdoorsmen and men in general. The cross guard has a screwdriver and the steel is semi-stainless, giving the knife an overall masculine and hardened feel.

Another crazy knife is the Spyderco Harpy in Hannibal. The iconic villain Dr. Hannibal Lecter embodies evil, but we have to admit, we like his knife. The dangerous, intelligent cannibal first appeared in Silence of the Lambs in 1991 then Hannibal in 2001. The movie Hannibal features Lecter using the Spyderco Harpy in a terrifying scene in Italy that completely exposes his evil and vicious nature. You may have seen the knife in the movie, but do you known much about the Spyderco in general? The Harpy was designed as a knife for seamen, featuring a karambit style blade that magically cuts right through rope, the serration lending a hand to the task. Additionally, the Harpy boasts a detailed tip, which can chew through a manner of different materials. Clearly, Lecter factored these benefits of the knife into his plans for such evil.

Perhaps the most famous knife moment in all of popular culture is the SOG Desert Dagger used by Uma Thurman in Kill Bill, featured in the picture for this article. SOG is a pretty famous knife brand, the Desert Dagger is a beautiful knife that features a sleek blade and a blood groove in the middle of the knife. The knife is so famous that it was not only used in Kill Bill: Volume 1 during Uma Thurman’s fight with Vernita Green, but also in the movie Snakes on a Plane, in which Samuel L. Jackson uses it to open the plane door.

If you are looking for a knife that embodies the beauty and fierceness of those shown in popular culture, look no further than Exquisite Knives; our knives boast a quality unattainable by any other brand or knife-maker.