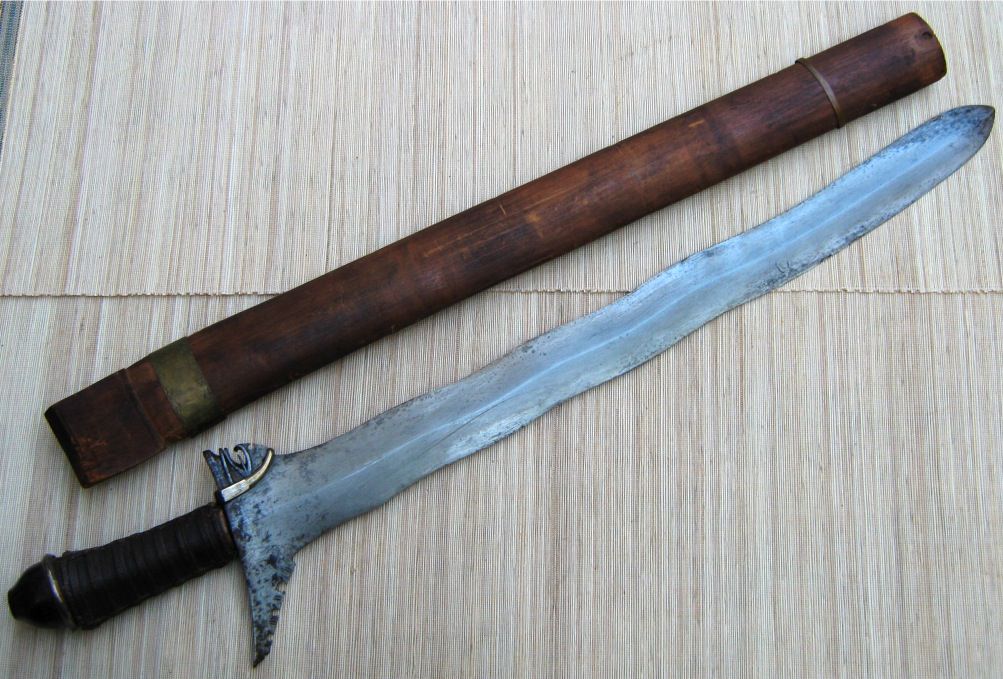 For centuries, the sword was a go-to killing instrument for many societies. While many had a simple design patterned after the classical European Longsword, others cranked the intimidation factor up to eleven with their frightening appearances. Today, we’re going to look at the latter group, swords so scary-looking that men may have shook at the very sight of them. 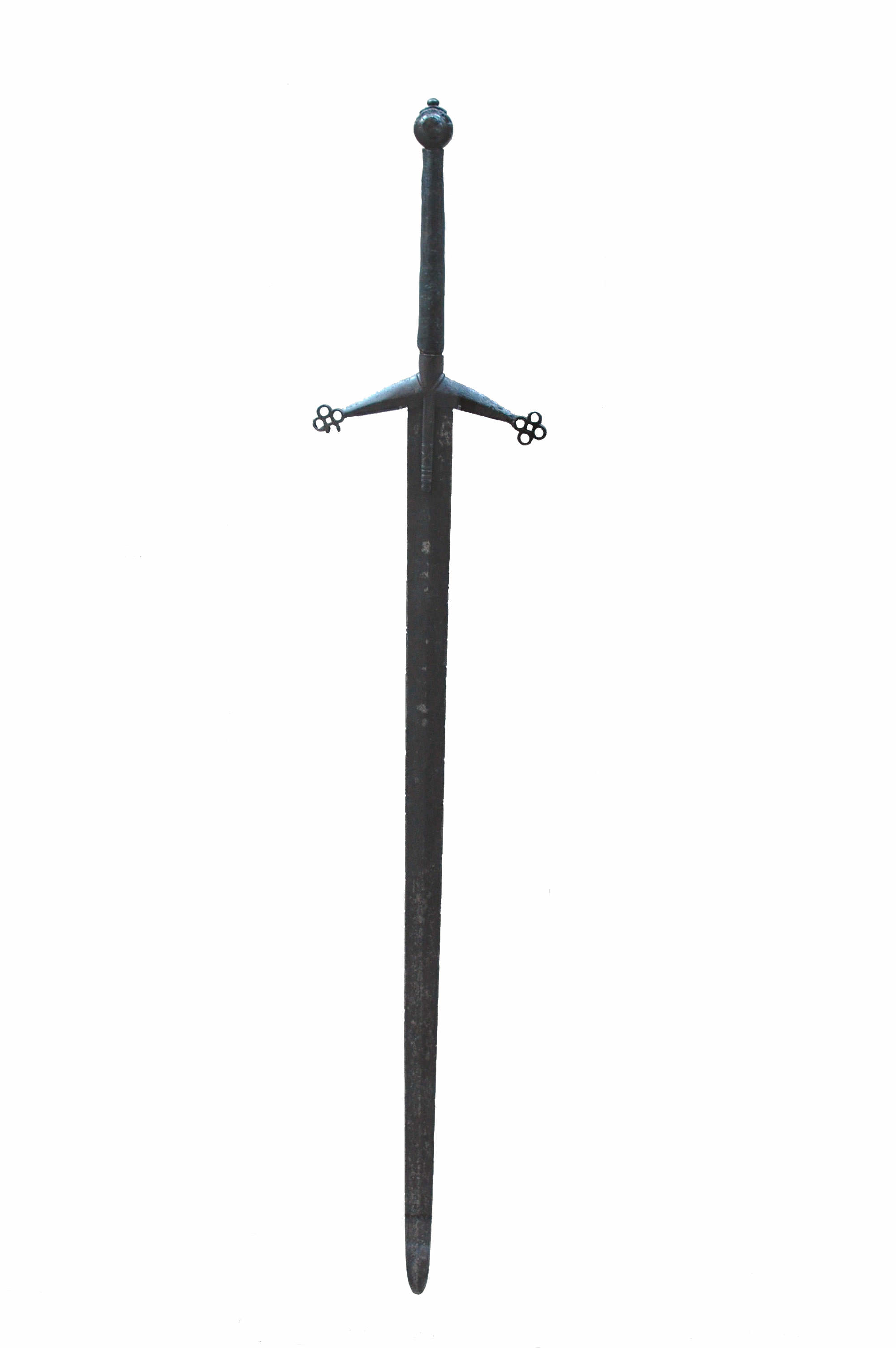 A Scottish sword so big that that it takes two hands to wield effectively. In battle, it was well known for taking off heads with a single swipe. Warriors who favored this weapon did so because of its association with strength and power, particularly in comparison to their English counterparts who more often used smaller sabers.

A Japanese take on the “humongous scary sword” concept. The Zanbatō is alternatively known as a “horse-slaying sword,” which should give a good idea about its fear-inducing abilities on the battlefield.

A reference to a number of long swords that feature a “flame blade.” they aren’t actually on fire, but the design undulates in a manner that imitates a dancing flame. A choice blade for 16th century swordsmen, the waves actually served a practical purpose—disrupting an attacker when parrying a blow by transferring vibrations back into their blade.

This wavy blade of the Kalis is reminiscent of the Flamberge. The ornate scabbard and artistic handle, however, put this Filipino sword in a class of its own. The curved portion of this design has nothing to do with parrying or vibrations, it’s meant to make the Kalis easier to pull from a foe’s slain corpse.

This deadly pair of blades looks similar to oversized kitchen knives fitted with crossguards and handholds. In the hands of a trained user, they become more like concealable Sais that that can strike with deadly speed and precision.

This ancient Ethiopian blade resembles a one-handed sickle. The exaggerated curve may look unwieldy, but it was effective for reaching around shields and piercing the vital organs of one’s enemies.

Also known as the “Muslim Excalibur,” legend states that the Angel Jibraeel brought this sword to Muhammad, who later gave it to his cousin, Ali ibn Abi Talib.

Another sword hailing from China, the Changdao literally means “long knife.” This weapon saw action along the Mongol border, and Chinese forces used it to separate rider from horse to great effect.

A large wooden paddle with obsidian blades attached to its side. Sounds simplistic at first, but the edges on this close combat weapon were even sharper than steel razor blades. It’s heavy weight made it equally suited for bludgeoning opponents to death.

This double edged Indian weapon almost resembles two scimitars stuck end-to-end. In some cases, a third blade could be attached, tripling the lethal effectiveness of this formidable blade.

was last modified: October 4th, 2016
Social
« How to Display and Protect your Knife Collection
3 Lessons About Knife Collecting You Should Learn the Easy Way »