Terminology Every Knife Collector Should Know 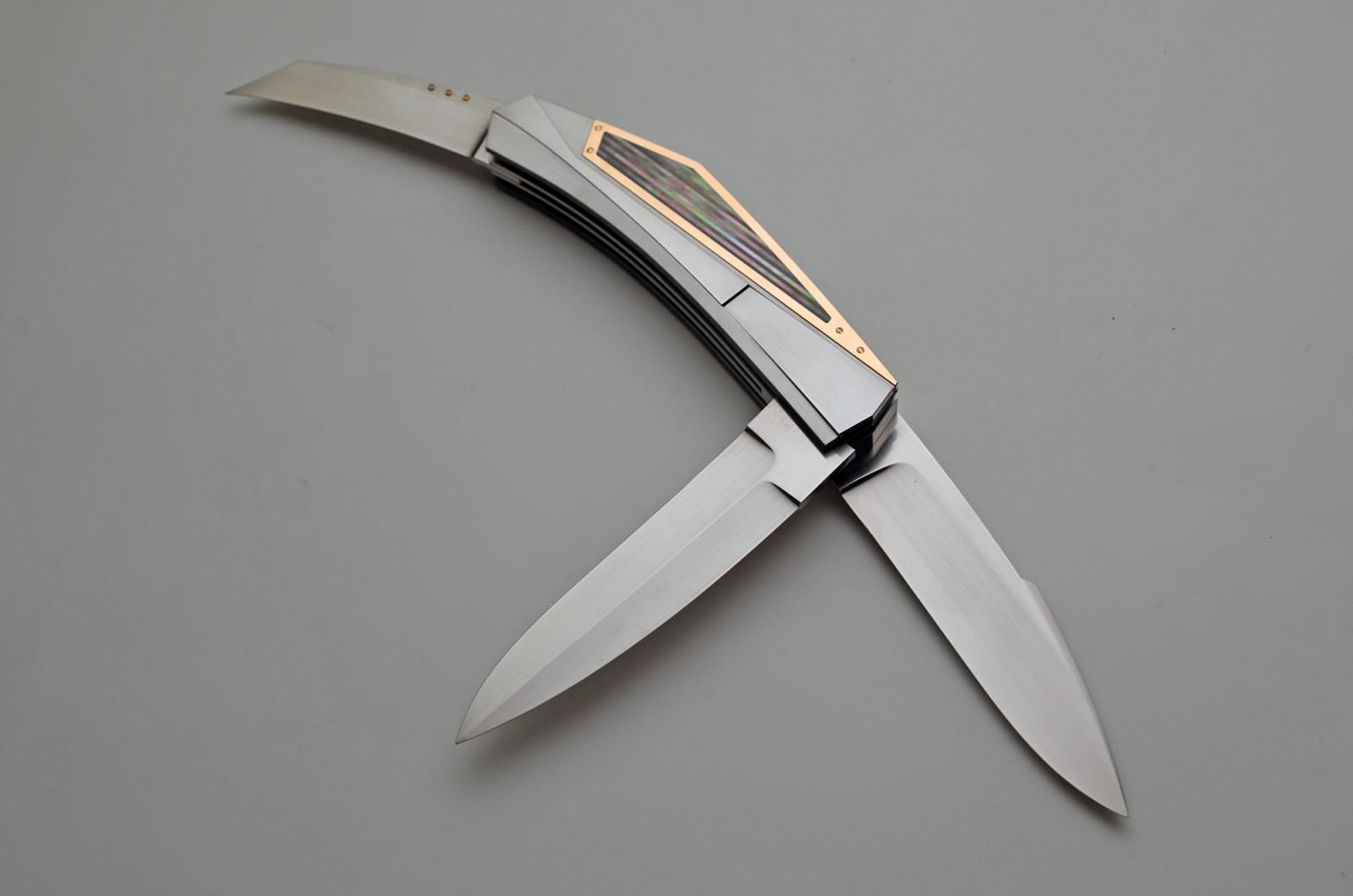 Knife collecting is a pretty interesting hobby to have. Collecting various designs and styles of knives can be very rewarding and in some cases can be a great investment, too.  But as far from just collecting knives, a good collector must have an ample amount of understanding and knowledge about the knives themselves. If you want to speak knowledgeably about your knife collection, it’s best to start with the basics.

If you’re going to get into knife collecting, it’s a good idea to study up and know your basics. As a musician can name the parts of their instrument,  you should be able to identify the most common features of a knife.

With this basic knowledge of the anatomy of a knife, you’ll be well on your way to becoming an expert knife collector.