Top Professions that Use Knives 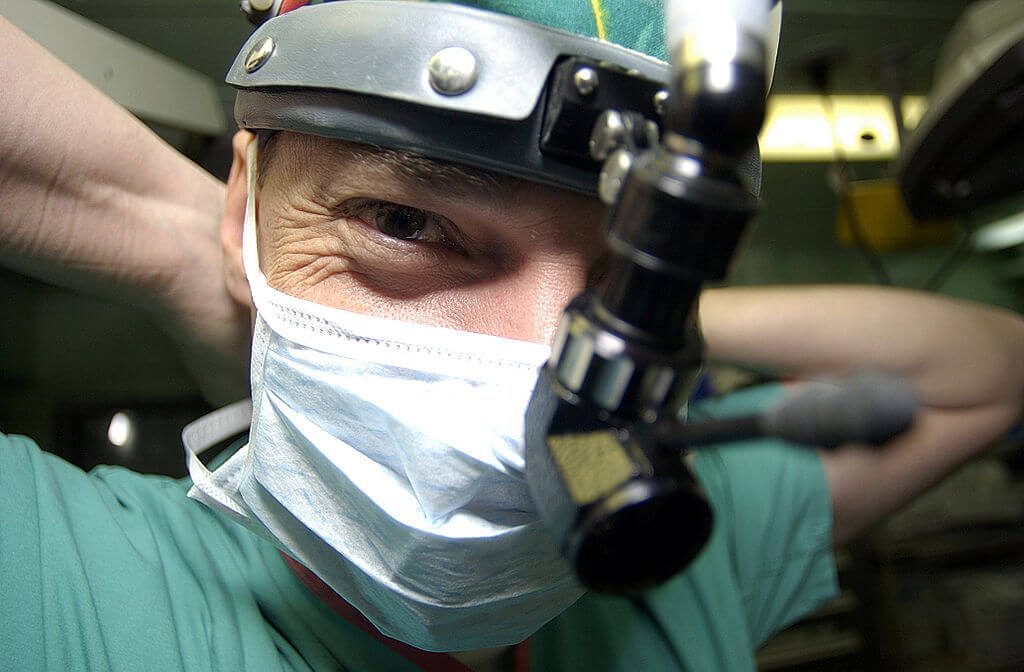 Surgeons are some of the most well-known professionals that utilize knives as part of their job. The most common surgical knife is the scalpel, but there are many lesser known surgical knives that you can read about here. The popular scalpel, or lancet, is a small and extremely sharp bladed instrument used for surgery and anatomical dissection. Scalpel blades are usually individually packed in sterile pouches but are also offered non-sterile. Double-edged scalpels are referred to as “lancets.” Scalpels may be single-use disposable or reusable. Reusable scalpels can have permanently attached blades that can be sharpened or, more commonly, removable single-use blades. Disposable scalpels usually have a plastic handle with an extensible blade (like a utility knife) and are used once, then the entire instrument is discarded.

Chefs use a variety of knives for different food preparation purposes. The most common knives used by chefs include: the aptly named chef’s knife, the paring knife, the serrated knife and the boning knife.

A paring knife is a great complement to a chef’s knife. It’s best for slicing and mincing items that are too small for an 8- to 10-inch blade, such as garlic, shallots, or strawberries.

As its name implies, a boning knife is the best knife for any type of food preparation in which bones must be removed from an animal, such as in the case of preparing fish.

While it may seem antiquated, there are several knives still currently being used in the military, including the Ontario MK 3 Navy Knife and Fairbairn-Sykes. The Ontario MK 3 Navy Knife is given to United States Navy SEALs. With a six inch stainless steel blade, it’s a perfectly compact piece of equipment for this elite and efficient group. Many SEALs cite this knife as an incredibly useful tool that does its job without being too flashy or getting in the way of anything. It’s pure, it’s simple and it’s been used for decades. Similarly, the Fairbairn-Sykes may not be flashy, but it’s legendary. First put to use in World War II, it was issued to members of Britain’s Special Air Service, one of the most accomplished and recognized special forces units in the world.